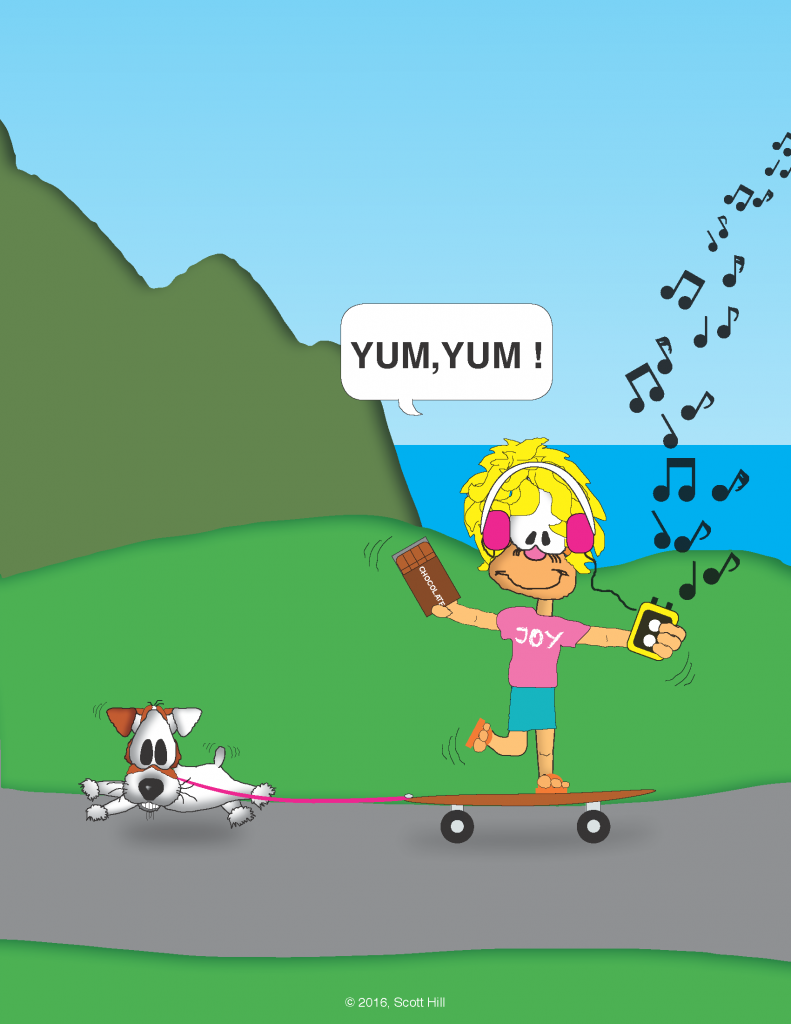 One of the best compliments that I ever got was when someone that I dated said that he loved that I was such a joyful person; what a nice perception that he had of me. Usually I do not define myself or my life by the perceptions of others but that was one compliment that really stayed with me.

I do consider myself to be a joyful person and the thing that makes me more joyful than anything else is music. You know this if you are a regular follower of this journey.  I love love love music. In fact, I would consider it to be my true love. Music moves me emotionally and spiritually as well as physically. My dog and I have dance parties whenever the opportunities arise. She thinks I’m crazy in the best way possible (I think).

Music takes me to another place. That place is usually a high priced concert which I do have to admit is one of my two addictions, the other being really good chocolate. Put the two together and I am in heaven.  I go to many many  concerts and love everything about them including the energy of a good large crowd.  I listen to music all the time. When I’m working with a personal training client there is no music on. NOT MY CHOICE!! One day one of my male clients noticed that I was whistling and commented on it. He told me that he never hears women whistling. Women don’t whistle. What? I had to think about this. My natural curiosity made me want to know whether this was true or not. After many months of observation and  the questioning of females in my circle, I seem to be the lone whistler. I am ok with that because I am a really good whistler and am in tune. I have also been told that I hum “yum yum yum” when I am eating something that I am enjoying. Pretty funny, I think.  Again it must be the wanting to have music surround me so when it’s not, I make my own.

Right now as I write this I have headphones on, volume up and am listening to some old Foo Fighters. What a blast!!!!Music inspires me and brings out the best of me in any situation. There is a universal law (not scientifically proven though) that I wholeheartedly believe in. You cannot be in a bad mood when you’re dancing. It’s impossible, right? I love watching men who believe they can’t dance when they are dancing; the goofier, the better I say. Pure joy is the name of the game.

There is a great Canadian guitarist named Jesse Cook. I have seen him play live a few times and every time I see him get into what he is doing, I honestly see pure joy. It is amazing to watch. Check him out if you have the opportunity.

What brings you pure joy and are you incorporating it into your life every day?  If not, what are you waiting for? 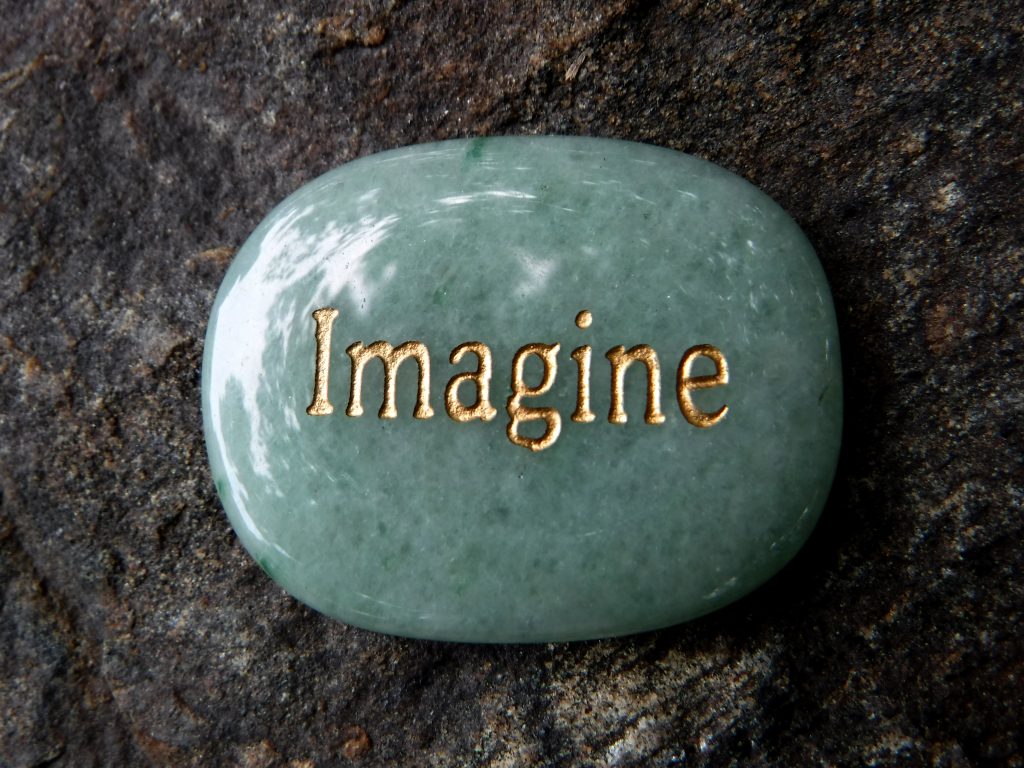 Lisa Let The Spirit Play July 20, 2016September 8, 2016being creative, beingjoyful, Having fun in the moment, how to find joy, imaginative, let the spirit play, Pure joy, silly and brave, the natural joyfulness of kids 4 Comments
Share this: 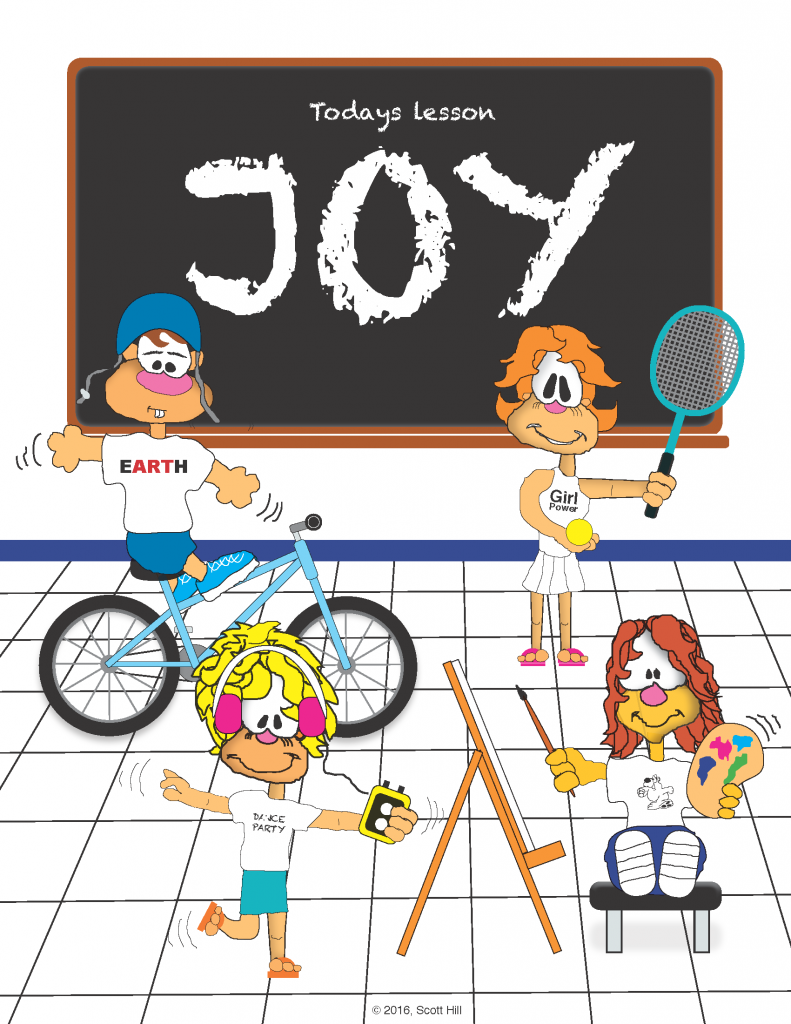 What did you like to do for fun when you were 5 or 6? Did you create artistic masterpieces that were then put on the fridge? Did you make up silly songs or create stories or plays that were then performed for anyone who would attend? Did you make up games or have adventures to keep you and your friends entertained outside until the street lights came on and you reluctantly went in for the night?

I did all of those things. When I think back to some of the crazy things that my friends and I would do, I just have to laugh.

We were creative, we were imaginative and we were brave. Complete silliness. Don’t you miss that? Now it seems that the only time we as adults do that kind of stuff is either when we are around kids and bouncing off of their infectious energy, when we’re on vacation and letting loose or when we’re drunk and have no idea what we’re doing.

When and why did we lose our sense of fun? I think it’s because someone said that we had to or we should for one reason or another but who are” they”?

I’m one of the lucky ones. I have chosen a career where I get to move and play and be silly from time to time. I am also like that in my personal life as well. I sing my dog silly songs, we have dance parties and we go on adventures whenever time permits. I try to incorporate fun in my life whenever and wherever I can. Let the Spirit Play!!!

Think about three things that you loved doing when you were a kid and go and do them. There will be the adult mind making up all kinds of excuses why you can’t or shouldn’t do them, but ignore it. We never made excuses for these things that we loved when we were kids. We just did them and had fun. Why? Because they brought us pure joy and there is no better feeling than that.

Many things bring me joy but my favorite thing hands down is listening to music or better yet being at a great concert, with a great crowd, listening to  great music. I really think I could do that every day of my life.

Speaking of good music, don’t you love when you buy a CD for one particular song from an artist that was virtually unknown to you and after listening to it over and over again, you fall in love with the whole album? It grows on you. Well right now while writing I am listening to a very mellow CD by a Canadian artist named Remy Shand. It’s over 10 years old and it is one of those CD’s. I don’t grab it often but when I do, I get right into it.

When you are really in that moment of pure joy, nothing else matters. We need more of that.

What was the last thing you did that brought you complete and utterly pure joy?